So how does this traditional Spanish tomato dish Help fight cancer? Well science has actually revealed why we should love the Spanish summer classic, Gazpacho

Not only is it perfectly refreshing on a hot day but new research shows that it has cancer fighting qualities.

Researchers at the universities of Granada and Almeria conducted research that appears to reveal that gazpacho can help fight cancer.

The results of a preclinical study shows that the exact blend of ingredients that go into gazpacho, the traditional Andalusian soup so popular in summer, can have a paralyzing effect on cancer cells.

The research, which was conducted in the laboratory and has not been carried out on actual cancer sufferers, replicated the digestive process on gazpacho putting it in contact with tumour cells associated with colon cancer.

As well as the main ingredient of tomatoes, gazpacho also contains onions, garlic, cucumber, peppers and of course, olive oil.

The study determined that the blend of ingredients used to make gazpacho could not only stop the growth of tumour cells but could actually kill them.

“Colon cancer cells (HT-29) were exposed to growing concentrations of gazpacho previously digested in vitro to simulate the delivery of bioactive molecules to colon cells after food consumption,” explained the study authors in a report published by Food Research International magazine.

70g cucumber, half peeled and chopped

Place all ingredients in a large bowl. Use an immersion blender. Blend to desired smoothness. Refrigerate overnight. 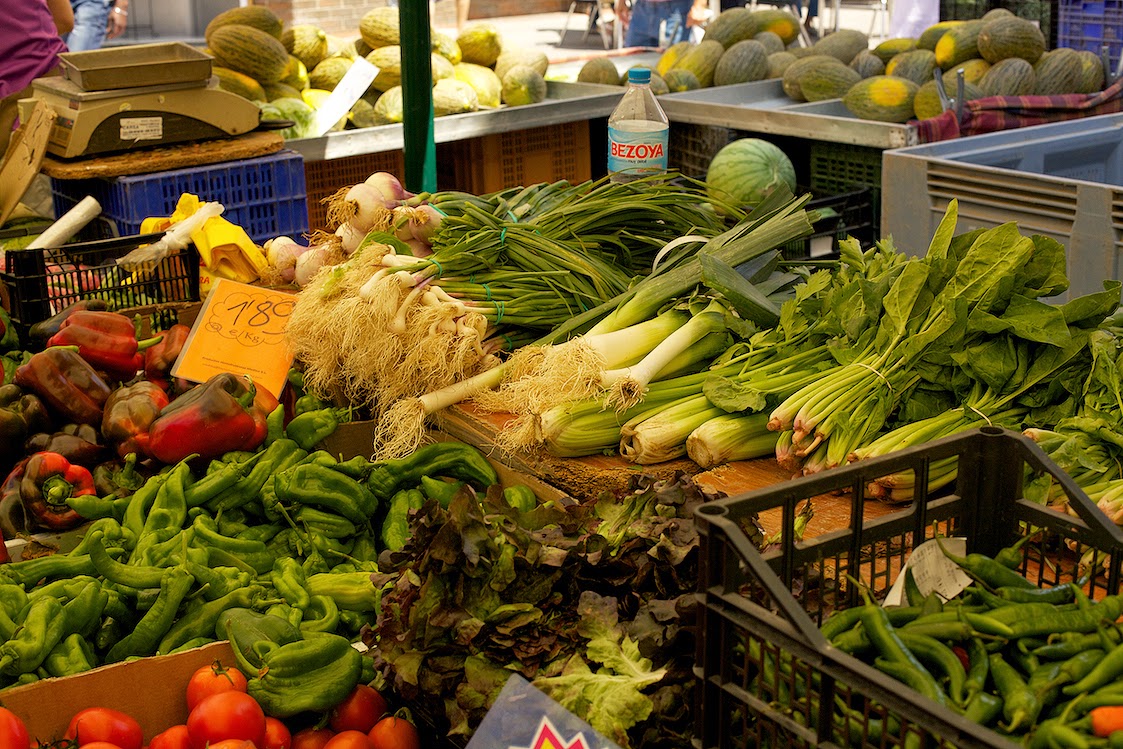 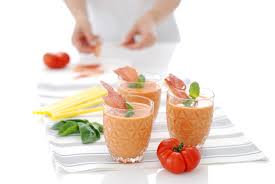