Columbus was attempting to find a western sea route to India. After leaving the Canary Islands, Columbus’ ships had been sailing west for five weeks, when on the morning of 12 October 1492, land was spotted.

Many businesses and organisations will be closed with some exceptions, depending on what part of Spain you’re in. Hispanic Day gives people the opportunity to spend quality time with family members and close friends.

The king of Spain supervises the raising of the Spanish national flag in the center of Madrid, then he and the Prime Minister lead a military parade. The parade includes representatives from most of Spain’s military units and various military vehicles. Armed Forces’ planes perform aerobatics above the parade route and display yellow and red smoke to represent the Spanish flag.

Apart from the huge parade in the Madrid, there are plenty of other celebrations that take place throughout the rest of the country. 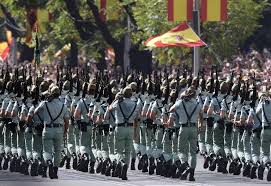 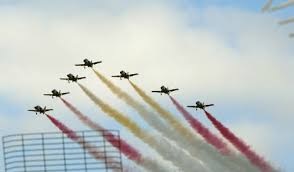