Did you know that the Costa Blanca has been recognised as one of the healthiest regions to live by the World Health Organization (WHO). With more than 300 days of sunshine a year,  you can enjoy agreeable temperatures the whole year through. The annual average temperature is 18º, which means that in the summer the temperature isn´t extremely high, and the temperature in the winter will be relatively warm.

These temperatures come because of the microclimate in the area. The Costa Blanca is cloaked by the warm Mediterranean Sea to the east and mountains just a few kilometres inland to the west. Both are strong forces by keeping the good weather in and the bad weather out!

This region is one of the healthiest regions to live in the whole of Europe. The Costa Blanca is especially a pleasant area for people with respiratory problems, asthma, skin problems such as eczema, psoriasis and allergies. People with rheumatism or other muscle or joint problems tend to feel much better in this microclimate. Spaniards are very healthy and have a long life expectancy. This long life expectancy is because of the climate and the food. The Mediterranean cuisine consist mainly fish, olive oil, fruit and vegetables contributing to relatively low incidences of cardiovascular disease. When living in Spain, we must not forget the traditional afternoon nap, known worldwide as a ¨Siesta¨ also contributing to a healthier life. 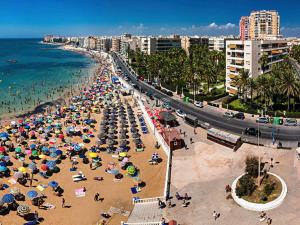 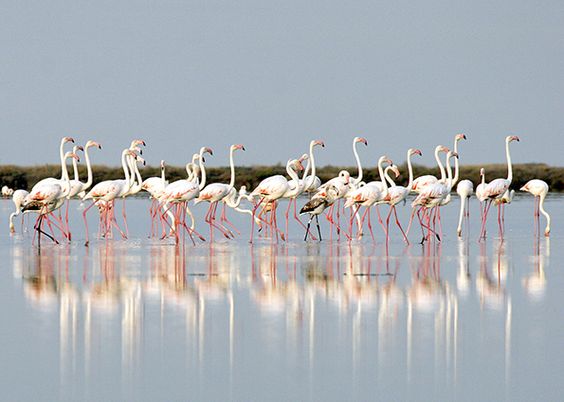